When it comes to freshwater fishing for sport, there are two basic types. Spin fishing, the form most are familiar with, is when spinning reels or baitcasting reels are used.  The other, commonly known as fly fishing, is a more challenging tactic when a rod and an artificial fly as bait is used. While some people enjoy both fly fishing and spin fishing equally, most anglers tend to have a preference for one over the other.

The art of fly fishing is concerned with fooling a fish (most often a trout) with an artificial fly crafted to resemble an insect. Trout are finicky and easily spooked so catching them can be extremely difficult. Fly fisherman pride themselves on the look and presentation of their flies.

To a fly angler, the challenge is in seeking out elusive fish and targeting them with the perfectly crafted and selected fly to trigger a strike. For fly fishermen, volume of fish caught is often secondary to finding the perfect challenge to tempt the unlikeliest of fish into biting.

With spin fishing, catching larger numbers of fish is often more the goal. That’s not to say that some spin anglers don’t take pleasure in the finer points of lure selection and enjoying a challenge. However with a wider range of lure types, presentations, and bodies of water, the emphasis is more on catching the largest number of fish possible.

Spin fishing can produce incredible results in terms of the number of fish caught and in many cases, it’s arguably easier. Fly fishing, with its relatively limited means of presenting flies to the fish, can be seen as a purer form of fishing.

Another huge difference between the two forms of fishing is the equipment used. If you know anything about angling, you can tell a fly angler from a spin angler at a glance. Nearly every aspect of the two forms of angling are different. For example, a fly fisherman will more than likely be waist deep in the water, wearing waders and a rod that looks drastically longer and looser than your average spin rod. While most spin fisherman will be in a boat or alongside a lake with their standard rod and reel and a giant cooler of their catches of the day.

A fly fishing rig has a very specific setup in most cases. A fly reel contains a connected line which consists of backing, fly line, a leader, and tippet. Each of those types of line has a purpose. Backing is at the rear of the line, and is used to give extra run for a hard-fighting fish. Fly line comes next and provides some weight. Next is the leader, which tapers from thicker down to thin so that the fish don’t detect it. Finally, the tippet is where the fly is connected and is ultra-thin so as to be undetectable to the fish. Check out our fly fishing setup guide.

With spin fishing, the line can vary greatly depending on what fish the angler is trying to catch. Get the best braided fishing line or Heavy monofilament that can stand up to massive fish weighing 50 pounds or more. When fishing for pike or muskie, spin anglers will attach steel leaders to the end of the line so the fish can’t bite through the line. When fishing for panfish, spin anglers might use line almost as delicate as tippet. 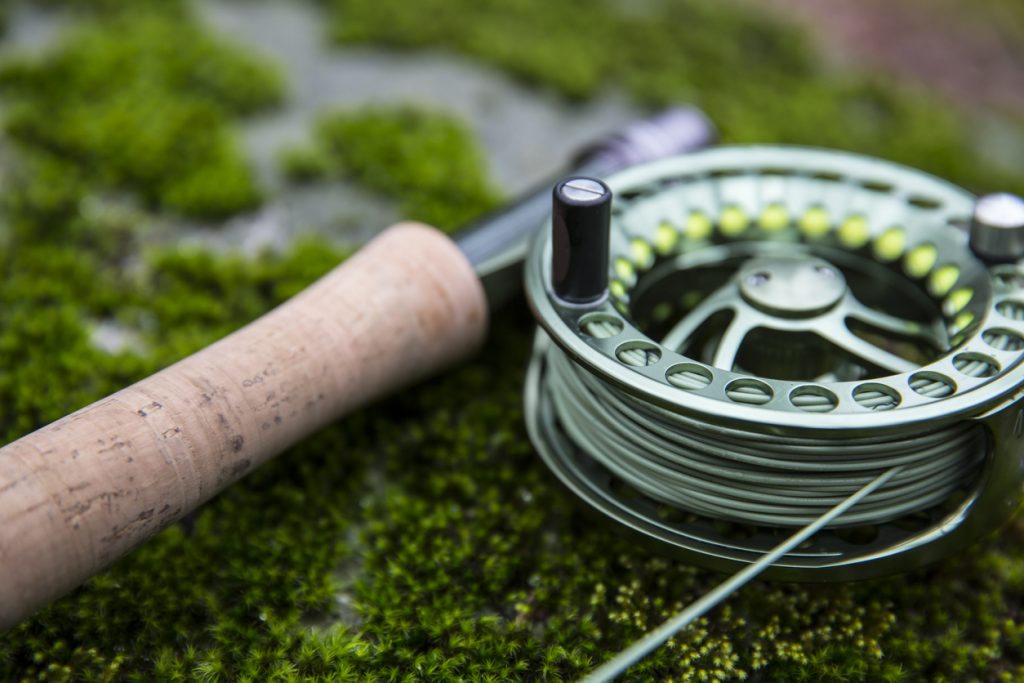 In fly fishing, the rod tends to be lightweight to accommodate the technique known as false casting. False casting involves whipping the rod backward and forward multiple times to generate more momentum and distance while working more line out of the reel. During false casts, the fly never hits the water.

Spin fishing rods are tougher and capable of propelling heavy monofilament line out deep into a body of water in a single cast.

One of the biggest differences between fly and spin fishing are the lures and flies being used to attract fish. Fly fishing has a relatively narrow range of fly presentations, however offer various patterns, sizes and colors to make for almost endless diversity.

With spin fishing, lures shapes, sizes, and features are almost limitless. A few common lures include: floating lures that splash the surface, crankbaits that dive deep into the body of water, as well as plastic worms and other artificial creatures. If it can trick a fish into biting, there’s some kind of lure for it in spin fishing.

If you’re budget conscious, spin fishing can be a bit cheaper to get started with. Often times, you can set yourself up with a basic rig for around $100. If you are looking for an inexpensive rod and reel fly fishing combo, check out our post, best beginner fly rod combos.

A fly fishing setup will often cost double that amount at least, and another roughly $150 for waders. However in regards to long term investments, fly fishing seems to be cheaper in the long run. Fly fishing lures are typically extremely inexpensive or can even be made at home.

0 (0 votes)
About the author: AnnaBeth Rouse

AnnaBeth Rouse is a contributing writer and media specialist for Delta Net and Twine. She regularly produces content for a variety of fishing and outdoor blogs, based around fishing. 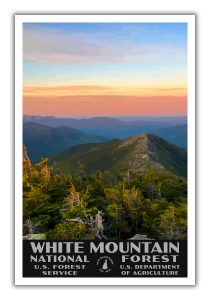